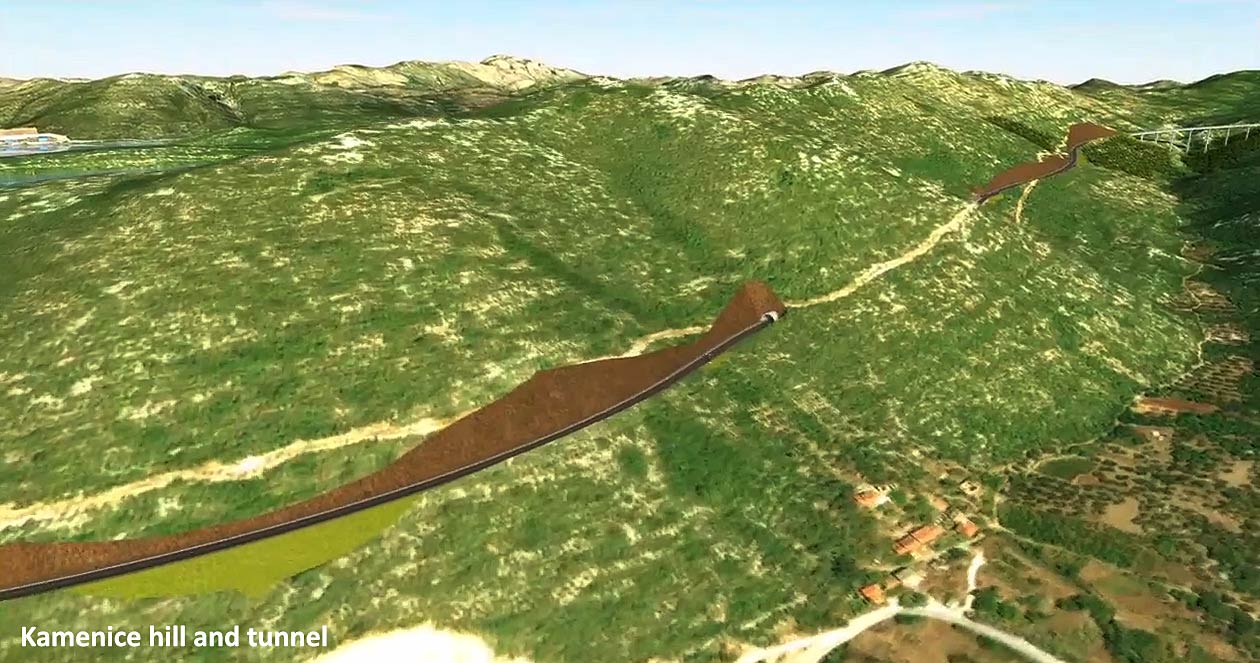 Works began on Kamenice Tunnel @ Peljesac Bridge The works began on the excavation of the Kamenice tunnel. With a length of 499 meters, this is the shortest tunnel of the project and the second tunnel on the routes of access roads to the Peljesac Bridge. The previously excavated tunnel Debeli Brijeg is 2.4 km … Read more