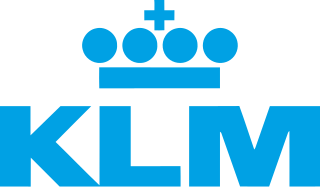 The Dutch KLM, a member of the SkyTeam alliance, plans to introduce additional flights to Dubrovnik Airport next summer Croatian Aviation reports.

The world’s oldest airline, the Dutch KLM, will soon officially announce the summer flight schedule, which will include news for the Croatian market with a significant increase in the number of weekly flights between Amsterdam and Dubrovnik.

The flights between Dubrovnik and Amsterdam was introduced in the summer of 2021, after 33 years, and flights between the two cities operated daily during the peak season (June to September)

Given the excellent interest of passengers, KLM plans to operate between Dubrovnik and Amsterdam twice a day (14 times a week) for summer 2022, while maintaining two daily flights to Zagreb and as many as three daily flights to Split.

In the peak of the summer season 2022, KLM will have as many as 7 daily and 49 weekly flights to Croatia.

Given the quality of service and the wide network of destinations of this airline and its main hub in Amsterdam, there is no doubt that next summer this airline will bring a significant number of tourists to Croatian airports.