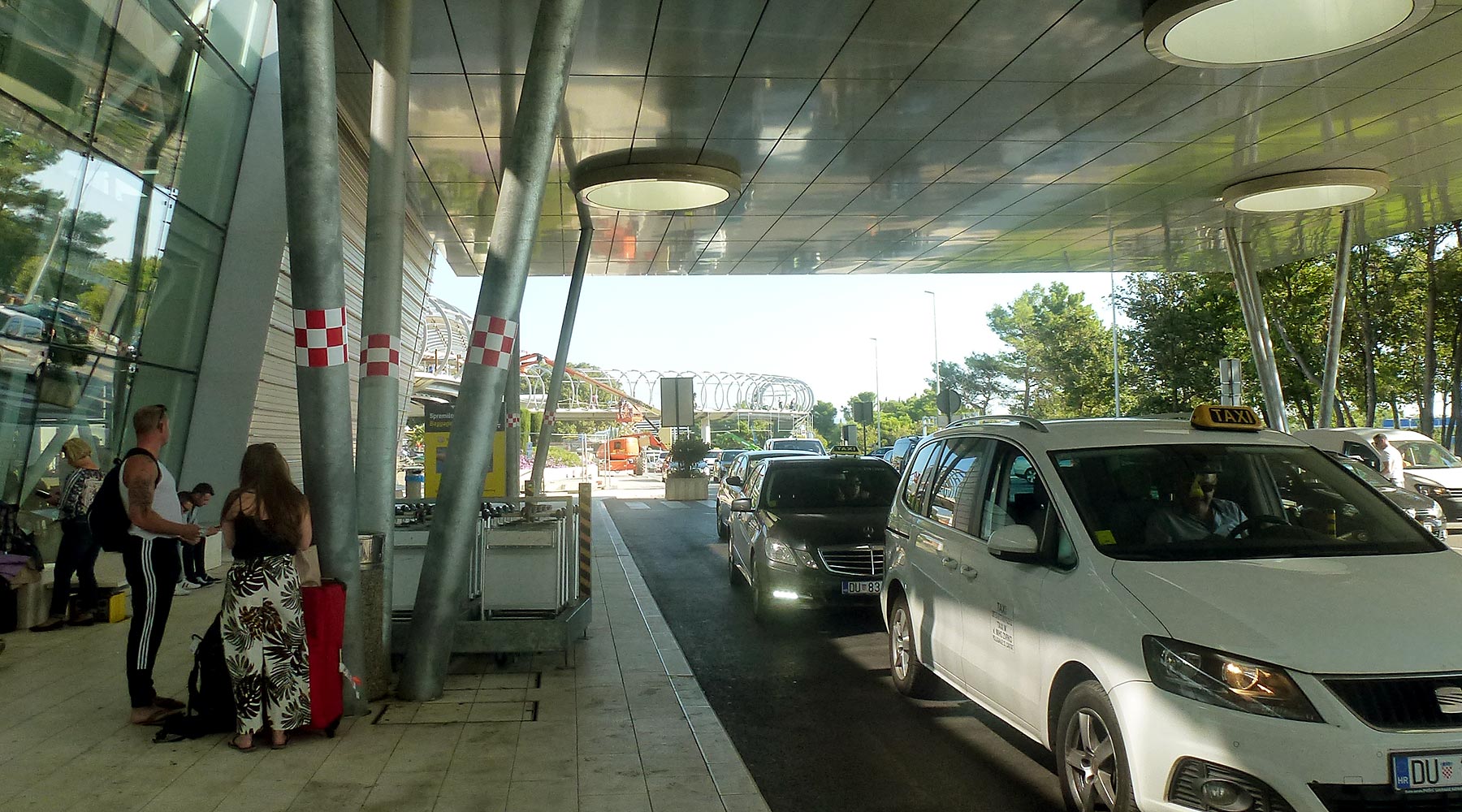 According to the projected figures of Dubrovnik Airport, for the upcoming 2022 season, the air traffic and the number of flights are expected to rise with 4.7 million seats allocated for departure and arrivals for Dubrovnik.

The flights to Dubrovnik are continued this year by the Dutch national airline KLM, which will fly twice a day from Amsterdam to Dubrovnik. It is extremely important for the US market, given that Amsterdam is the main hub for US-based Delta Airlines.

Daily flights with Russia are also provided, and the UK and France will also have excellent connections, as in previous years.

All marketing activities in the most important emitting markets will be intensified, following last year’s successful practice of cooperation between the tourism sector and the Dubrovnik city administration.

The announcements are optimistic, expecting about 80 percent of the turnover from the record 2019.

Another good news is that the American airline United will start flights a month earlier than in 2021, from the beginning of May, and will extend them until the end of October.

The summer flight schedule at Dubrovnik Airport starts on March 26, 2022, and in the season it will be connected to almost 80 world destinations, through 48 foreign and domestic companies, of which 30 % are low-cost flight operators.