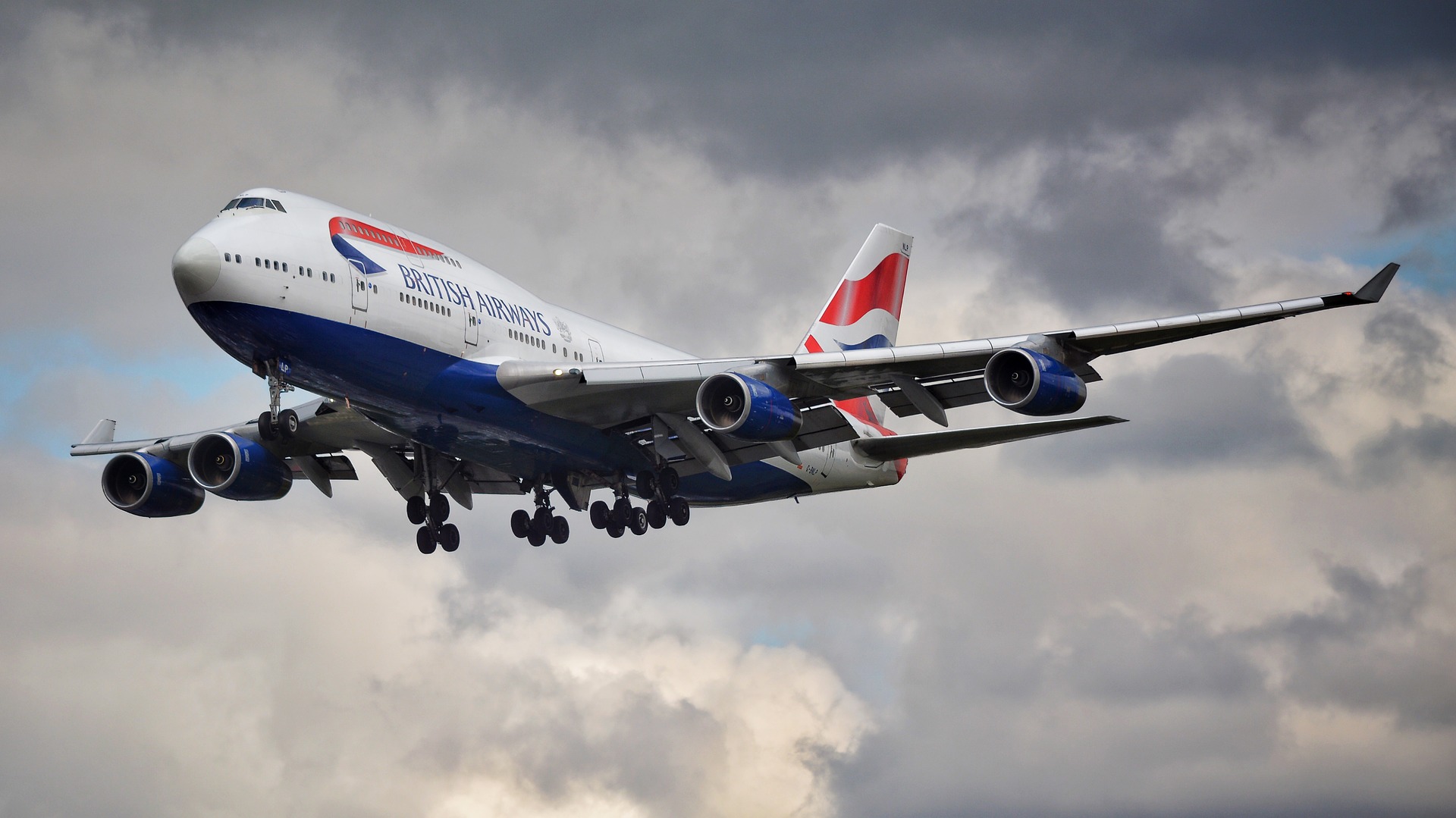 British Airways will have two flights to Dubrovnik next summer, both from London, from two different airports – from Heathrow and from Gatwick.

The line between Heathrow and Dubrovnik was in operation last summer season, while this airline previously operated to Dubrovnik from Gatwick Airport. Following the outbreak of the global pandemic, British Airways relocated all operations to Heathrow to reduce its operating costs, and with the gradual recovery of traffic, the line from Gatwick Airport is being rebuilt.

The company will also keep operations from Heathrow Airport, so Dubrovnik will have two regular routes to London of this British airline.

The flights between London and Dubrovnik are popular in the summer flight schedule, which is not surprising considering that Dubrovnik is the most frequent destination for British tourists in Croatia.

British Airways currently operates between London and Zagreb, with an additional summers flight schedule to Pula, Split and Dubrovnik.